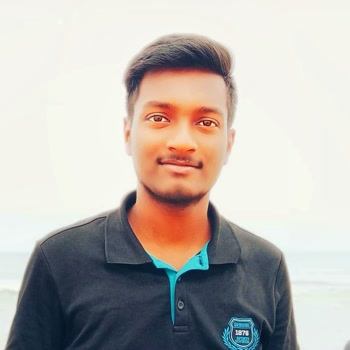 Pfizer’s rule (also known as Lipinski Rule) of five or simply rule of five (RO5) is a method to evaluate the drug-likeness of a pharm logical and medical substance and to determine whether it has some chemical properties, biological activity, or physical properties that would likely make it an orally active drug in human beings. In other words, it can be simply expressed by stating that, it helps in distinguishing between drug-like and non- drug-like molecules.

This rule was originally given by Christopher A. Lipinski in 1997. Christopher A. Lipinski is a medicinal chemist who has a working experience of more than 34 years with a private based firm known as Pfizer, Inc. And he is very remarkably known for his contribution towards the algorithm that predicts drug compounds that are likely to have oral activity, and this contribution is nonother than his Rule of Five. He has received his Ph.D. from the University of California, Berkeley in the field of physical organic chemistry. Also, in 2006 he received an honoree law degree from the University of Dundee.

The components of Lipinski’s rule are as follows, and they state that; in general, an orally active drug has no more than one violation of the following criteria :

2. No more than ten hydrogen bond acceptors (all nitrogen or oxygen atoms)

*Note: All the figures mentioned above are the multiples of five, which is the source of the origin of the rules name.

Though there had been many controversies regarding the method used to calculate the drug-likeness of a substance using this Rule of Five and there are also many other rules that are way quicker than this rule in calculating the drug-likeness of a substance but this rule (Rule of Five) is considered to be the most popular efficient rule since times. And the very main reason for this is because it is simple to calculate and also it is a quick filter to highlight potential problematic compounds.

Although, using the Rule of Five does not guarantee compound success. Also, compounds that violate more than two of the rules have fewer chances of survival from progress through drug development. And just like any other fact/rule of science, this rule has exceptions too.

Anxiety has been coined as a very common mental ailment. Although, there can be various reasons behind anxiety. But workplace anxiety is something that is most recurrent in humans.
$5 per hour
Learn with Nikhil Patel
You're just a step away from learning 1-on-1 with Nikhil Patel. Choose time slots that fit your schedule best and book your consultation.