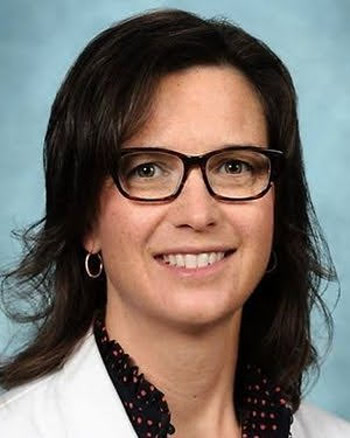 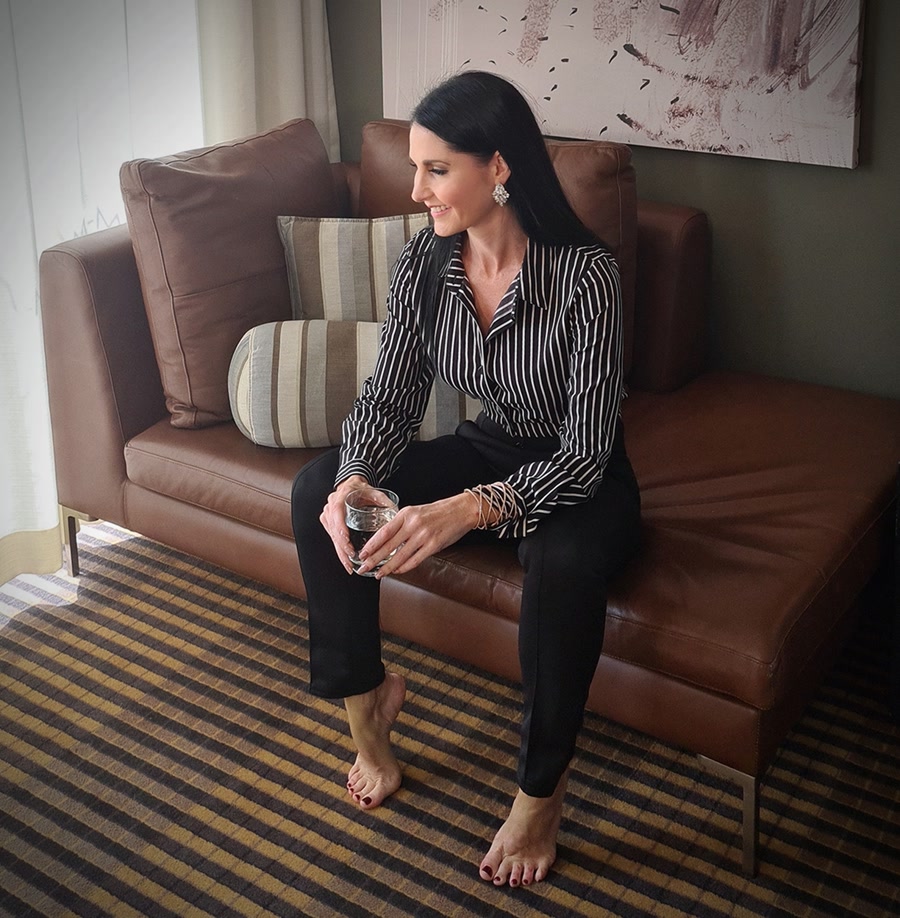 The human race at present is trapped in a ceaseless toil to relish the pleasures of gender equality. Equality refers to a state in which access to rights or opportunities is unaffected by gender. This is achieved when both sexes can share the distribution of power and influence indistinguishably. There should be access to uniform opportunities for financial independence through work or setting up businesses. It also includes the right to enjoy equal access to education and the freedom to develop personal ambitions, interests, and talents.

Further, it stretches to sharing domestic responsibilities for the home and children. Gender equality encourages practices that are completely free from coercion, intimidation, and gender-based violence both at work and home.

How are women affected by gender inequality?

Women and girls amount to almost half of the world's population and, therefore, also half its potential. However, women worldwide are often faced with extreme inequality and have to face drastic repercussions for belonging to the female sector. Lack of educational opportunities for women is one of the dominant factors amounting to a substantial gender gap. Around the world, women still have less access to education than men. ¼ of young women between 15-24 will not finish primary school. That group makes up 58% of the people not completing basic education. This leads to women not being aware of their primary rights and entitlements.

Further, this seeds the predicament of lack of employment opportunities for females. Acquiring less or no education leaves them behind in the race. Only six countries in the world give women the same legal work rights as men. In fact, most economies give women only ¾ the rights of men.

Poor medical care for women piles up the factors leading to gender inequality. There is also a grave lack of political representation for women. Of all national parliaments in the US at the beginning of 2019, only 24.3% of seats were filled by women. Moreover societal, cultural and religious believes principal constituents which tops the reasons for gender inequality. Various countries and their societies are still stuck in medieval times when women were treated as worthless objects. Regrettably, some are even victims of domestic abuse, violence, child marriage, and women trafficking. They are considered worthy enough only for domestic chores and not allowed to work professionally. It would be impossible to talk about gender inequality without talking about racism. It affects what jobs women of color are able to get and how much they're paid, as well as how legal and healthcare systems view them.

How are men affected by gender inequality?

Apparent is the actuality that men are also equally the victims of gender inequality. They may acquire more opportunities like education and employment, but they are also faced with immense inequality. Traditional stereotypes pose difficulty for many men to live peacefully. They feel pressure to be a 'real man,' be physically and emotionally strong and be the main income earner. Numerous workplaces do not offer men extended parental leave or flexible hours. Research has shown that men are more likely to drink excessively, take unhealthy risks and engage in violence. They are less likely to seek professional help or talk about their problems with friends or family because they are supposed to stay strong and tough being a man according to rigid gender norms. A study showed that men are more likely to commit suicide due to gender pressures and intensities.

Furthermore, a prevailing ailment seeding in the imbalanced society is females using their 'women card' to take unjust advantage. Embracing their femineity, women often unconscionably excel in certain fields and trades. Men often don't voice this concern due to the fear of being thrashed by feminists.

Having said that, there is a dire need to raise awareness regarding gender inequality. Gender equality is intrinsically linked to sustainable development and is vital to realizing human rights for all. The overall objective of gender equality is a society in which women and men enjoy the same opportunities, rights, and obligations in all spheres of life. A society or nation cannot progress if there is a wide gender gap as it imbalances civilization sternly.

The thrilling and enchanting Yolandi Franken, a Film and TV Producer, TV host, and industry all-rounder, is bringing a quintessential change in society. She advocates for gender equality not only in the entertainment industry but in every sphere of life. Almost all of her projects focus on anti-racism and equality in gender. She focuses on women-empowerment and, at the same time does not encourage to take-over or outstrip men. Yolandi inspires everyone to work together to achieve diversity as every gender comprises exceptional skills and dexterities.

The top-notch producer has produced three feature films; Turbines, Tabernacle 101, and Streets of Colour, which focuses on self-acceptance and speaks out against racism. She also produced a three-part documentary series called Yols Discover, two TV series; The Fast lane and Miss Multiverse Australia, and hundreds of shorter format stories. Her works got accepted into countless prestigious film festivals. She has acquired multiple awards for her exceptional work.

She joined WIFT - Women in Film & Television- Australia and is Co-Chair of their NSW Committee and Chair of their Virtual Arm. Franken is an avid MC and is often asked to host and MC live events. Some of the events that she hosted include Liverpool Council Annual Festival with an attendance of 15000, Cancer Council's Relay for Life Launch, The Thirlmere Festival of Steam, Kidney Health Australia's Fundraiser, and a large number of film festivals, fashion shows, beauty contests, and corporate events. In 2014 Yolandi started a charitable film festival called Cause Film Festival. She was nominated Australian of the Year in 2015 for her phenomenal community work.