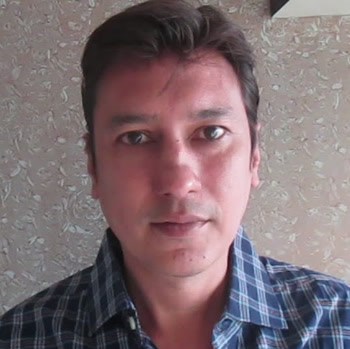 A lot of assumptions were made as Joe Biden became President. There were doubts about his mental condition. Also that he would be soft on China. He has also withdrawn troops from Afghanistan and is being criticized for it. But the people are happy. So let us see what lies in his term as President.

This will be eventful term. He will do things.

He will be centrist.

He will focus on healthcare.

He will also focus on environmental policies.

There will be tax reforms.

Democrats will be split.

He will have good trade relations with allies.

He will be tough on China and this will increase tension.

He is mentally stable.

Very major problem in 2024. Change of Presidency is possible.

So on the whole these four years will be eventful.

How to draw human figure sketches without studying figure drawing for a long time even if you don't have drawing experience.