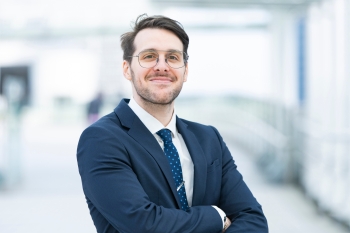 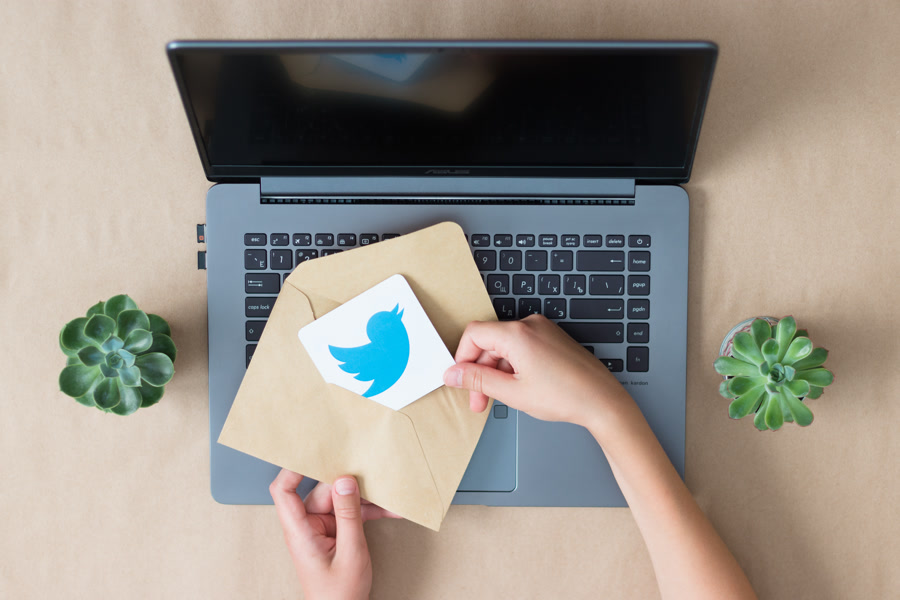 Twitter has taken the social media world by storm and if you haven’t considered it as an opportunity to build business yet, you may be missing out.

Twitter is a great way to establish two-way real-time communication with potential and current clients, industry affiliates, and professionals from external fields and industries whose ideas and advice, in the form of tweets, could lend to your business’ development. Twitter can be used as a platform for research as it allows you to see what the Twitter community is interested in via their tweets. This information can be used to form good relationships with Twitter community members. Once you have good Twitter relationships you then have the means to potentially communicate to a much larger audience than you would normally have access to.

If you are using Twitter for personal reasons, tweet whatever you want. Tweet about your feelings, your views on current affairs, daily activities, upcoming events- the world is your oyster. If you have been using Twitter for business purposes you should have a Twitter strategy that aims to achieve specific objectives. Decide on what you’re going to tweet about. Ask the question: What is my target audience interested in? Do not just market your product on Twitter because the whole aim of Twitter is to establish two-way relationships.

Passing on other people’s tweets, re-tweeting

If someone you are following says something in their tweet that you agree with or like, you can promote their tweet to all your followers re-tweeting it. This means that the tweet will be seen by the tweeter’s followers, your followers, and the followers of anyone else who re-tweets it. This is a great way of connecting to new people and building two-way communication. Twitter is an incredible way of connecting with people, finding new suppliers, building your profile, and even getting new clients. Really the only way of understanding Twitter is to do it. So what are you waiting for? Start tweeting today!

You're just a step away from learning 1-on-1 with Isaac Hall. Choose time slots that fit your schedule best and book your consultation.