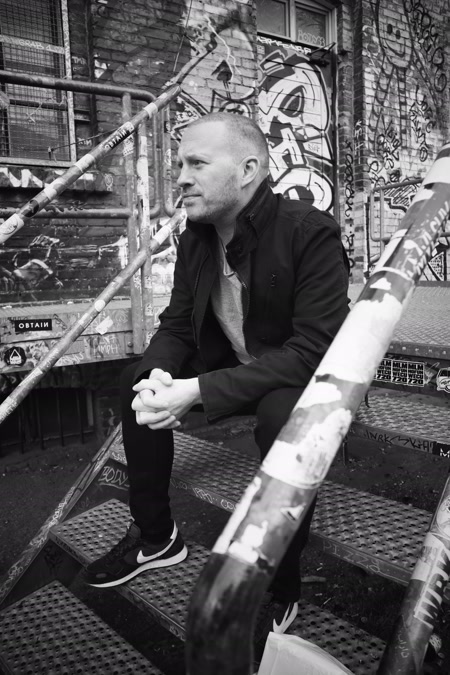 Elevator Program was founded by Berlin-based artist and sound engineer Will Kinsella aka Hybrasil, who has performed at some of the world's leading clubs such as Panorama Bar Berlin, Amnesia & Space Ibiza. Over the years, he has built a wealth of experience, a deep record bag, and world-class production skills which have all landed him various successful releases on well-established labels.


Having already made numerous appearances on Rekids, including his debut album Embers, Hybrasil has fast become a core artist on Radio Slave’s Berlin-based label. His music is a regular feature in the record bags of the world's Techno elite, including Richie Hawtin, Laurent Garnier, Dave Clarke, Carl Cox, Adam Beyer, and Alan Fitzpatrick.

As a lecturer, he has delivered masterclasses and developed learning programs at SAE Institute in Berlin and Dublin Technical University. He first learned his craft on Neve and SSL Consoles as a house Engineer at Temple Lane & Grouse Lodge studios, most famously known as the studio where Michael Jackson recorded his last work. After Temple Lane he went on to engineer, mix, and master for globally renowned House and Techno artists, recently working as a Studio Technician and Mixing Engineer for Radio Slave and SRVD (Rekids).

Will Kinsella has been developing learning programs for over 10 years. During this time he would lay the foundations of what would become Elevator Program. Working with artists of all levels and experience, he identified a process for helping music producers reach their creative potential and realise their artistic goals. He is now sharing his experience and his journey as an artist through Elevator Program.

His involvement in the industry runs deep. In 2016 he was the first Irish promoter to bring the Jeff Mills Orchestra project to Ireland, he worked as a talent booker for Game Over / Carl Cox Ibiza (2017/2018) and he was awarded a lifetime achievement award by Dublin Technical University in 2017. 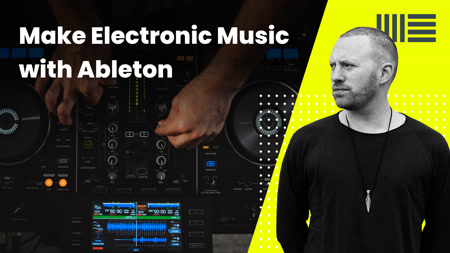 Learn with Will Kinsella

You're just a step away from learning 1-on-1 with Will Kinsella. Choose time slots that fit your schedule best and book your consultation.