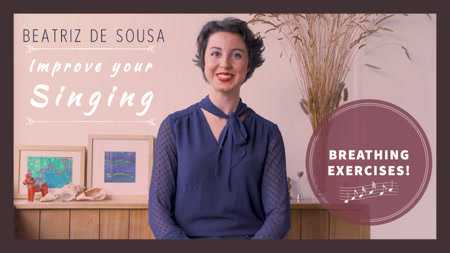 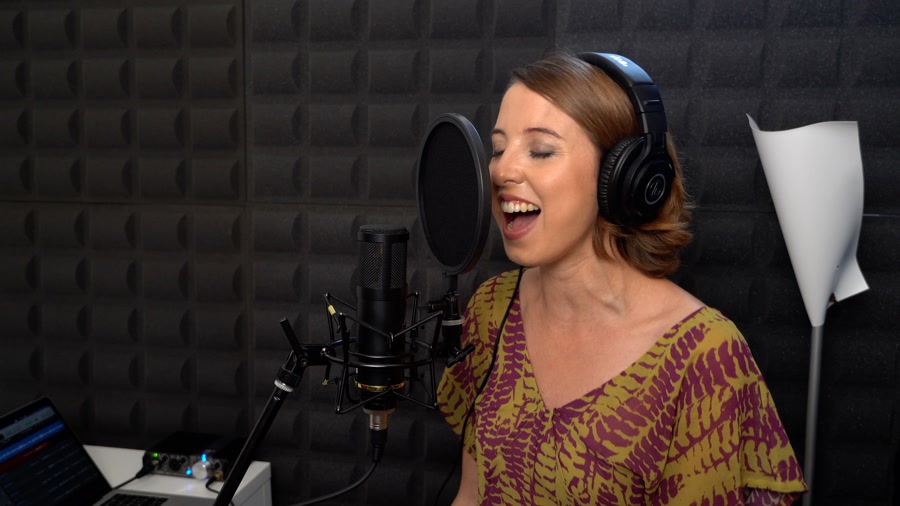 I'm a professional classical singer, working as freelance with several Opera Houses. I also do vocal coaching in different genres of music!

I have a great passion for teaching and sharing knowledge and experience with others. Stay tuned for the classes' regular uploads.

Earlier, she was praised for her success as Adina in L'Elisir d'amore also at Ópera de Tenerife and at the Tbilisi National Opera and Ballet.

She also appeared as Corinna in Il Viaggio a Reims at the Rossini Opera Festival, Anima Ingrata in Monteverdi's Il ballo delle ingrate at Dutch National Opera and Brighton Festival, Galatea in Acis and Galatea for Kolarac National Hall in Belgrade, Lucy in The Telephone for the Gulbenkian Foundation and Pamina in Die Zauberflöte with Escales Lyriques in France, as well as in several productions in Austria.

This led her to work with conductors and stage directors such as Alberto Zedda, Carlo Rizzi, Antonio Méndez Michele Spotti, Pierre Audi, Lotte de Beer and Emilio Sagi, among others.

Born in Lisbon, early on she moved abroad to study with the soprano Dolors Aldea at the Conservatorio del Liceu in Barcelona and later at the University of Music and Performing Arts in Vienna with the tenor Rainer Trost. She also studied with the soprano Sylvia Greenberg and the pianist David Aronson. Beatriz received several scholarships from the Gulbenkian Foundation through the ENOA Young Opera Makers Training Program, which allowed her to complement her artistic development through masterclasses with renowned musicians who inspired and guided her path such as Giulio Zappa, Alberto Zedda, Mariella Devia, Marijana Mijanović and Christiane Iven. 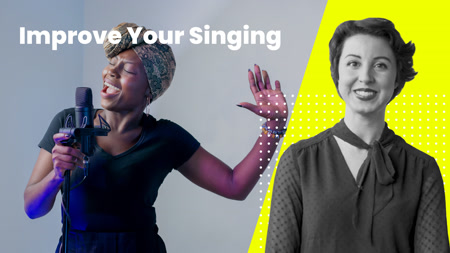 You're just a step away from learning 1-on-1 with Beatriz de Sousa. Choose time slots that fit your schedule best and book your consultation.