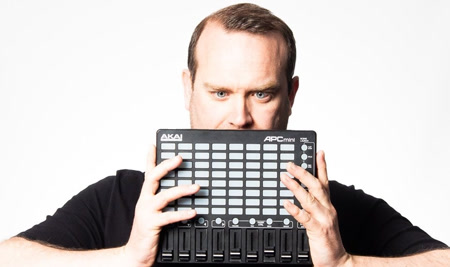 My name is Rob Webster and I am a professional record producer and record label owner.

I create and teach people how to produce music of various genres and to hopefully pass on my knowledge and experience to others who wish to become producers. My courses are mostly within the Ableton software with the use of various 3rd party plug ins and I teach a whole range of different genres ranging from Disco & Techno to Chill Out music.

My courses are very easy and simple to follow with many different learning techniques such as playing the keyboards and chord structure through to editing and audio mixing. You can read my biography below, thank you.

I have a long and proven success record within the music industry and you can view the highlights of my career below so far.

DJ since 1993 in many different venues and for many major clubbing brands including a ten year residency at "Progress" in Derby.

1999 International top ten chart hit in the U.K and across Europe and Asia, with the song "Everybody" recorded under my "The Boy Wunda" moniker. This record re-recorded the string section from Madonna's hit "Papa Dont Preach". It went on to sell over 200000 copies worldwide.

2000 Remixed a U.K number 6 chart hit for girl group "Atomic Kitten" called "See Ya" This was released by Virgin Records.

2000 Remixed a track called "Not Alone" by Mike Koglin for Multiply Records.

2002 Reached number one in Pete Tongs Radio 1 cool cuts chart with his remix of "The Rhythm Masters" and their club anthem "The Ghetto" This was under his Soul Glow remix name on the Black and Blue Neo Record label.

2003 Had another 12" vinyl record released on the record label called "Soulful Solutions" This was under his Sugar-Funk moniker and was a three track ep in the Soulful house and Funky house genres.

2005 Set up his first online digital record label called "Cold Rockin Records" and released over 30 tracks on there until the start of the next decade, mostly Disco house and Deep House. These tracks were under his moniker "Area Social" The album under that name entitled "Taking The Dissgo" went to number 8 in the Junodownload sales charts in 2011.

2010 I set up "Traxscape" which release Chill Out Music and I have had two albums out on that and several pieces form the first album have been used in scientific documentaries. Also released a modern classical and electronica album under his "Calm Drama" name in 2015.

2011 Began recording under the name "RobJamWeb" and released many successful Disco remixes and re-edits for labels such as Masterworks, Editorial and Black Riot Records.

2014 Reached number one in the Juno Download sales charts with a track called "Bionic Love" released on Editorial Records worldwide.

2015 released a track called "You Know How" on Masterworks records both on an mp3 compilation and a limited edition 12" white vinyl pressing.

2016 Produced his first album as RobJamWeb on the Waxadisc Records label. This was a full length album with re-edits and remixes included.

2017 Released his "Roots & Elements" e.p on the Black Riot label. This was a four track release focused on retro house & techno tracks which was widely acclaimed.

2019 saw a massive string of releases from Rob on masterworks, Midnight Riot and Supa Earth Records. He also released a number 14 traxsource hit record called "A Disco in Detroit" which was widely played by many big names of the disco house scene.

Continued to produce singles as RobJamWeb for the Waxadisc Music record label.

The names below are some of the works I have used in the past and some I still record under. You can find all of my work on the internet.

Courses by this instructor (2) 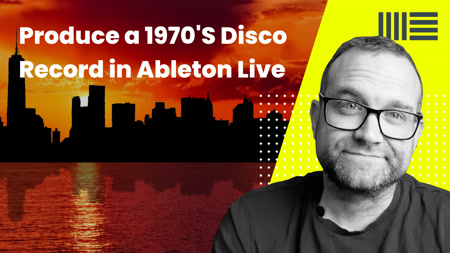 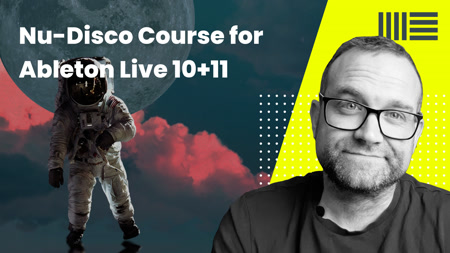 You're just a step away from learning 1-on-1 with Robert Webster. Choose time slots that fit your schedule best and book your consultation.