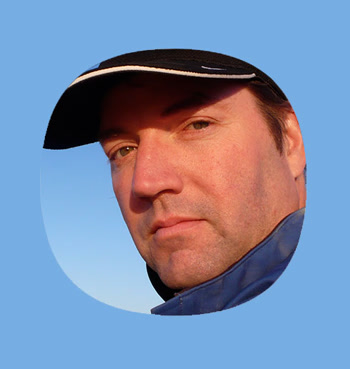 He teaches mobile journalism seminars at the EFJ school of journalism in Paris, American University in Cairo, Ohio University, and the Danish School of Journalism.

Montgomery is the chair for the Mobile Journalism Awards and the founder of the Smart Film School. He developed the mobile journalism training program for Radio Free Europe  in 2011 and has trained more than 20,000 storytellers in mobile video methods.

He holds a b.a. in Journalism (1990 – Eastern Illinois University) and worked as a visual editor at the Chicago Tribune and Chicago Sun-Times between 1993 and 2005.

Express course: How to see the right light and take photos beautifully on a phone or camera.

The Art of Landscape Photography

How To Take EPIC Drone Videos While Traveling

The Everyday Guide to Photoshop

DJI Drones: How To Become The Ultimate Pilot

Get started with VSDC