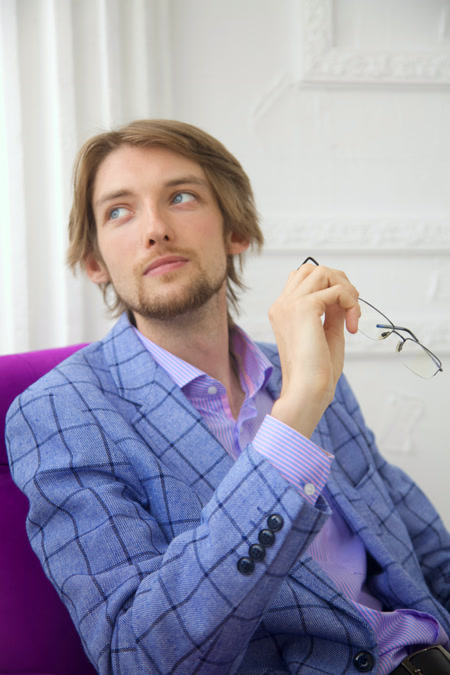 Otto K. Schwarz is a well-known sound designer, sound therapy researcher and composer. For more than 10 years he had been studied sound therapy, collecting knowledge both in the West and countries of the East. Otto has written music for several films, including the latest one with W. Baldwin showed during the 74th Cannes film festival. His music album "A Living Flow" became the iTunes Top 10 in October 2020 (neoclassical music category). He's also a co-founder of LFO.Store - one of the leading European sound design companies; and Syngeneia - a recording label that releases music for sound therapy, meditation and relaxation. 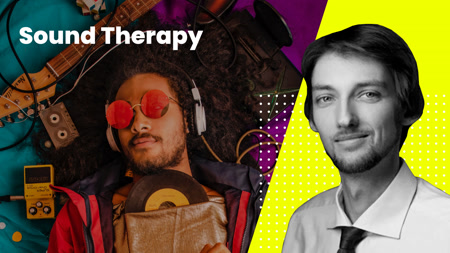 You're just a step away from learning 1-on-1 with Otto Schwarz. Choose time slots that fit your schedule best and book your consultation.