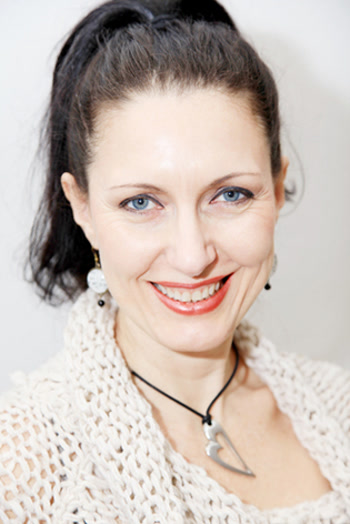 I am a character design, film director, animator and illustrator. I have worked in the animation industry for over 15 years, bringing characters to life.

I have worked with clients such as McDonalds and Ericsson to create a top notch 3D animated characters for the their commercials.

I´ve had the privilage to direct actors such as Sir Roger Moore and Peter Stormare among all, as voice actors for animated movies. I´ve worked with renown illustrators and screenwriters such as Iain McCaig, the legendary designer from Star Wars, to breath life to stories and characters.

The TV-show I´ve recently wrote and directed, called Space Yoghurt, is having a worldwide success and has been featured twice in the Animation Magazine.

I started my life as an artist at the age of 13 when I attended art school. The first year we had to draw 50 drawings a day, after school. It seemed a lot, but now I know it was what it took to be able to draw well. I know what it takes to became an artist, but also I know the struggle of the process.

I´m here to share with you the knowledge that I´ve been gathering through my experience on how to draw. I´m also here to inspire you and let you know that each one of the artists you admire today has one been a beginner. Having said that, I´m going to share with you some shortcuts to how you can start drawing and get a result immidiately, because, sure you need to put in the work, but inspiration is what will keep you going.

You will see that you too have it in you, but you are not aware of it yet.

Welcome to my world.

Design with Sketch: Beginner to Pro in less than 2 hours!

How To Create Amazing Cinemagraphs with Microsoft PowerPoint