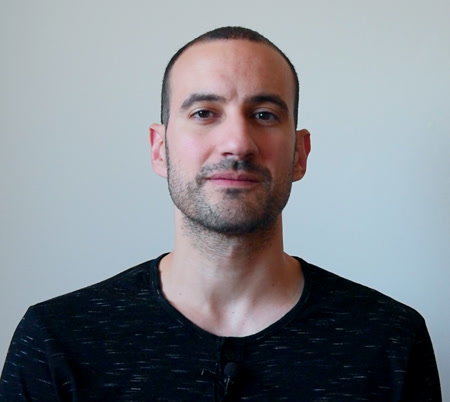 Jason Rivera is an award-winning composer and multi-instrumentalist. He had his music broadcast worldwide during the El Clásico pre-game show, collaborated with members of the legendary hip-hop group, Wu-Tang Clan, and toured the United States as a performer. He has also exhibited his sound art at such venues as Cranbrook Academy of Art Forum Gallery in Bloomfield Hills, MI, and Get This! Gallery and Saltworks Gallery in Atlanta, GA.

An original song co-written by Rivera was selected as a Semi-Finalist in the 2015 International Songwriting Competition. Rivera also gained international attention in 2014 when he, along with vocalist and collaborator Aria Pullman Ostrander, won the beIN the Beat competition, and was flown to Miami to record at the legendary Hit Factory Criteria studio. This live recording was broadcast during the Real Madrid vs. FC Barcelona soccer game.

Rivera’s music has received radio play on KCSN (88.5 FM) and The Independent FM. His achievements have been profiled in Voyage LA Magazine, Buzzbands.LA, The Deli Magazine, Arena Music, Care2Rock, and WeHeartMusic.

A distinguished graduate of the UCLA Extension Film Scoring Program, he has also studied at New Jersey City University and with composers Dr. Norman Ludwin and David Rhodes. 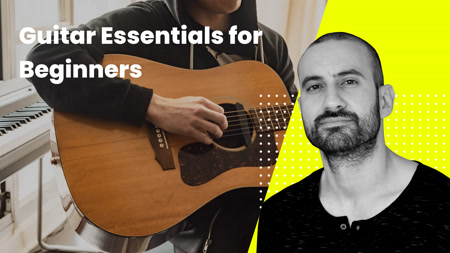