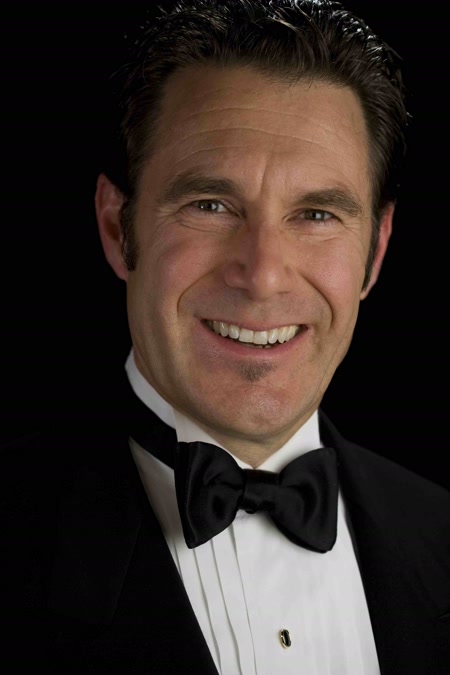 The basic principles of music care

Bill Protzmann (PRAHTS’-man) is a man on a mission: to raise awareness of the power of music for health. He is the world's leading advocate and educator on the self-evident use of music for physical, mental, emotional, and spiritual wellness.

In addition to founding and running a successful high-tech telecom management firm for more than 30 years, he holds magna cum laude degrees in piano performance and creative writing and has concertized and performed with a focus on bringing music to audiences in non-traditional ways. His recording of “Amazing Grace” topped the mp3.com charts in July of 2000, and was included in the Library of Congress permanent collection in 2016. In addition to two all-original CDs, he has performed and worked with opera stars, poets, Dixieland, jazz, rock and pop tribute bands, in musical theatre, and as a solo concert pianist and entertainer.

On Memorial Day weekend 2007, Protzmann premiered a new version of his one-man show, “Connected!,” with a focus on using music as a self-intervention tool for issues related to military service. In 2011, he launched Music Care Inc, a for-profit corporation dedicated to education in music as well-care.

Bill is humbled to have given the practical message of music as self-care to many organizations and individuals, including:

In 2014, Bill received an Award of Excellence from the National Council for Behavioral Healthcare. His book, More Than Human - The Value of Cultivating the Human Spirit in Your Organization" became an international best-seller on August 21, 2017, the date of the "Great American [solar] Eclipse," and Music Care Inc is the proud publisher of the 2019 IPPY Gold Medal-winning book of life portraits of homeless people, drawn by California artist Jeffrey C Horn, and titled "In Our Eyes, In Our Words - Portraits from the Edge of Society." 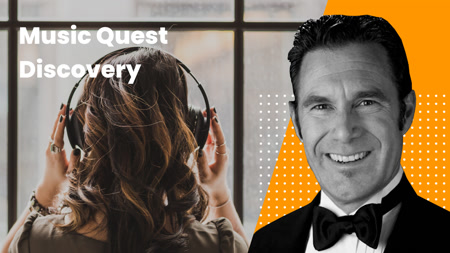 You're just a step away from learning 1-on-1 with Bill Protzmann. Choose time slots that fit your schedule best and book your consultation.