Want to give performances that are entertaining, memorable, and influential? Why not learn from people whose job it is to give funny speeches? From comedians.

This course breaks down the tools and techniques used in standup comedy so that you too can be funny when giving speeches. By the end of this course, you’ll learn how you can create jokes, humorous public speaking tips, and how to build a comedy act from scratch.

This is a standup comedy theory course…how exactly does comedy and being funny work? But it’s a practical course because everything I teach you I use in my own standup comedy act myself, and you can use these tools right away in your own performances.

This course is different from other courses on public speaking because its focused-on performing comedic material, and the information is broken down into the absolute bare bone essentials. Everything here is practical and to the point.

Learning how to do standup comedy will teach you how to come up with jokes that make people laugh onstage, make you an entertaining humorous public speaker, and give you a sense of confidence.

WHAT WILL I LEARN IN THE COURSE?

• Active joke writing: How to come up with funny material about any topic

• Tagging: how to write punchlines

• Passive joke writing: how to write jokes without trying and find inspiration for material

• How to write self depreciation jokes

• How to develop a character act

• Bombing: what to do when your jokes don’t work

• How to create your own comedy routine

If you want to learn to do entertaining performances, this course is for you. 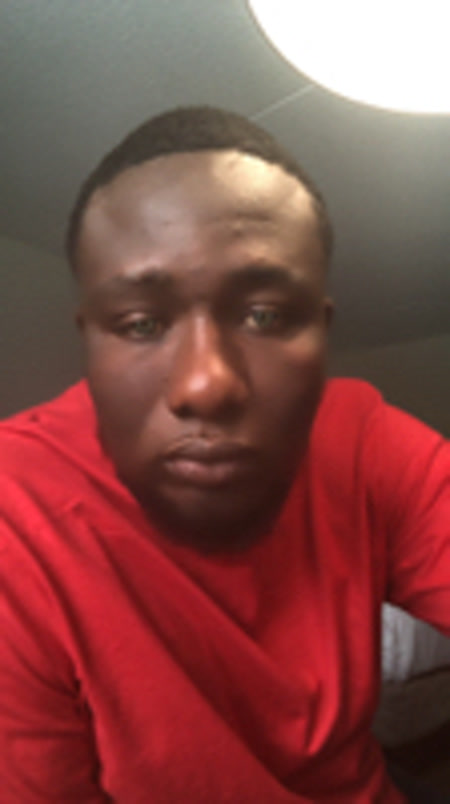 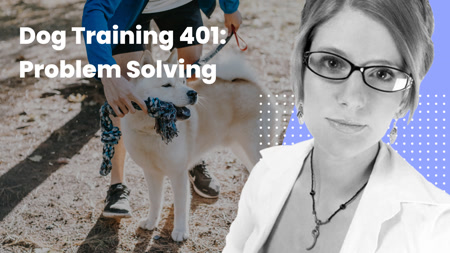 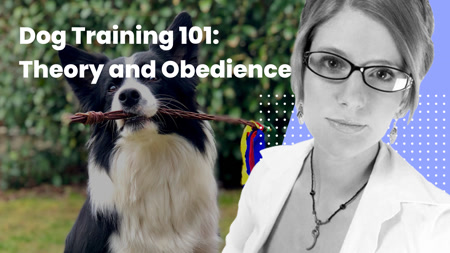 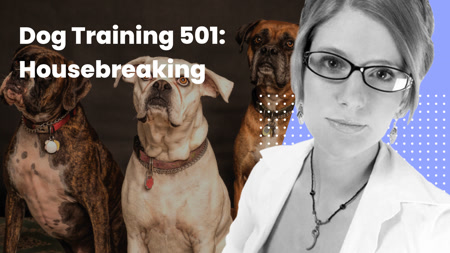 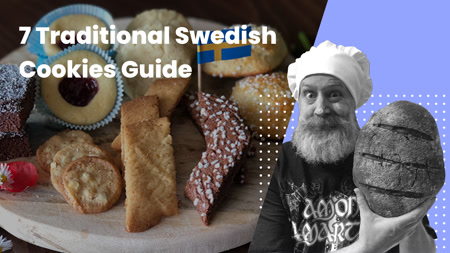