This mobile videography course features an award-winning documentary short film that was shot with mobile devices. This is an advanced level course that builds upon the my iPhone Filmmaking for beginners course. You may also think to complete the "iPhone Filmmaking: Filmic Pro & LumaFusion app" course before diving into this course. "Great course - thanks Robb! I'm an experienced video producer who works with crews - but looking to film more of my own content with my iPhone 11. I took notes throughout and picked up some useful tips on kit. Will look up more of Robb's courses and websites. Thanks again!" — Victoria Masterson ★★★★★

You will need the experience from the foundation course to get the most from this in-depth course. Here is where we take you deep inside the process of making award-winning films. The author has won 19 film festival honors from international competitions in the documentary category. You will go behind the lens and learn every step in making an original documentary film. In this course you apply advanced filmmaking techniques that help you to produce a movie about a person, event, activity, place, brand, or issues that you care deeply about. Films are an amazing way to connect people to a person, a product, idea, or mission. They give the viewer the feeling of a long-lasting connection.    In these detailed step-by-step lessons, filmmaker Robb Montgomery will take you backstage and behind the lens to see exactly how to plan, produce, film and edit a long-form documentary film with mobile video gear. Montgomery shows you how he solo-produces a broadcast quality film in Berlin with no crew, no script, no budget, and no automobile.

You will learn how to: 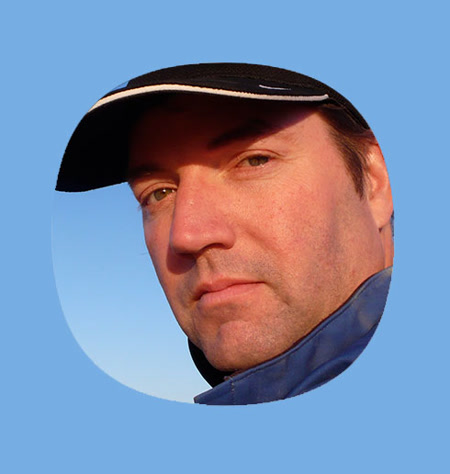 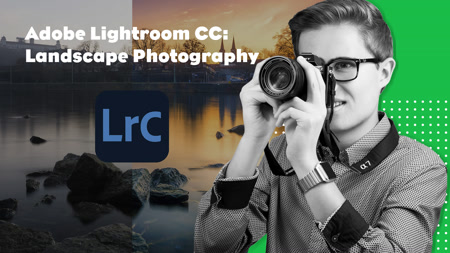 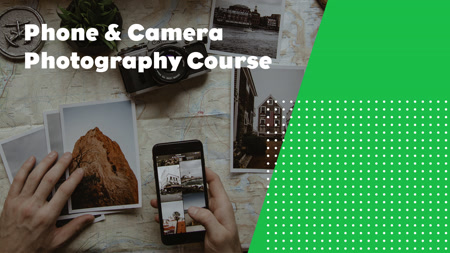 Anastasiya GoryaynovaExpress course: How to see the right light and take photos beautifully on a phone or camera.
4.7
20m of content 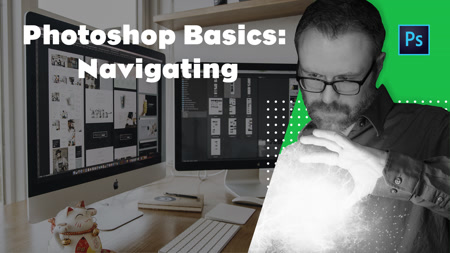 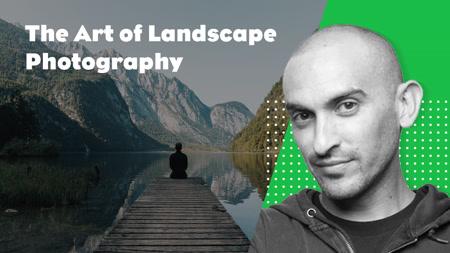