By Abhilash Nelson, Senior IT Consultant

There is a day in the near future itself, when the deep learning models will out perform human intelligence. So be ready and lets dive into the world of thinking machines. See you soon in the class room. Bye for now.

This course has no reviews yet. Be the first to comment.
Leave a review 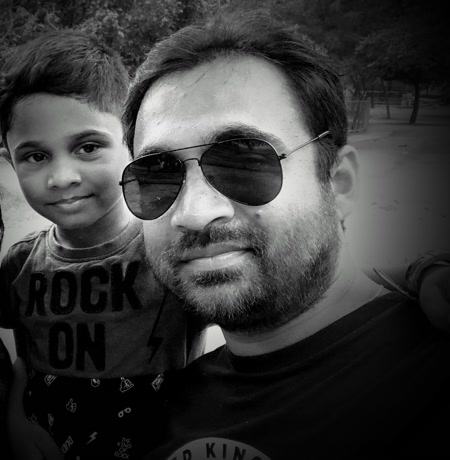 Abhilash NelsonSenior IT Consultant
I am a pioneering security-oriented Android/iOS Mobile and PHP/Python Web Developer Application Developer offering more than eight years’ overall IT experience which involves designing, implementing, integrating, testing and supporting impact-full web and mobile applications. I am a Post Graduate Masters Degree holder in Computer Science and Engineering. My experience with PHP/Python Programming is an added advantage for server based Android and iOS Client Applications.

Learn more
Start with a 1-day trial
Subscribe from $9.99 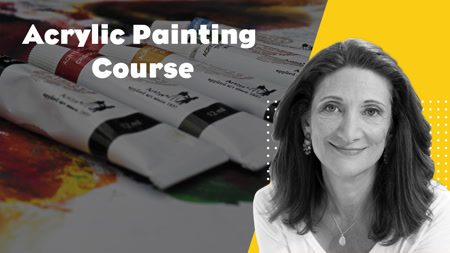 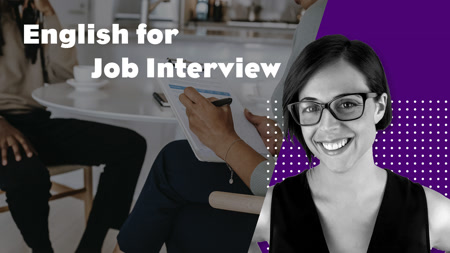